In the 1800s Bow was home to the Bryant and May Match Factory, employing over 2,000 women and girls between the ages of 14 and 18. At one time it was the biggest factory in London.

Women worked 14 hour days in poor conditions and were exposed to dangerous phosphorous vapours on a daily basis. Working with the white phosphorus – the tips of the matches to enable a “strike anywhere effect” – was highly toxic and caused a devastating disease known as ‘phossy jaw’.

Even though the disease was widespread and deadly, it was the height of the Industrial Revolution and factory owners were not legally required to create safe working conditions. Women also experienced low pay and excessive fines for dropping a match or talking to others.

It was here, in 1888 that Annie Besant started the London Matchgirls strike against the dominating patriarchal world of factory life. This led to the establishment of the first British trade union for women.

The factory finally closed in 1979 and the site became one of east London’s first urban renewal projects. The factory building still stands today and is used as flats. An English Heritage Blue Plaque outside the entrance commemorates the role of Annie Besant in leading demands for better pay and conditions. 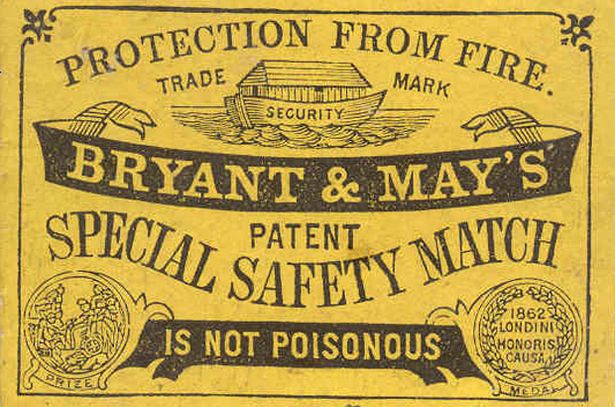